There’s a thought in some crowds that power is something you’re either born with or not, a god given ability.  And to some extent they’re correct, genetic factors like muscle fiber types and neural firing make certain people more adept at generating power than others.  But studies and years of training experience have shown that priming your motor system to recruit large amounts of muscle fibers rapidly will make you more powerful.  This can be done by training on various ranges of the force-velocity curve.

Athletic movements occur on various ranges of the force-velocity curve.  The force-velocity curve shows the inverse relationship between force and velocity (the heavier the resistance the slower you can move it and vice versa)  The game changing movements: a 3rd down sack, a knockout punch, or an upper deck home run are found on the power spectrum of the curve.  Peak performance in sports requires explosive power, which is the ability to generate a large amount of force in a short period of time. 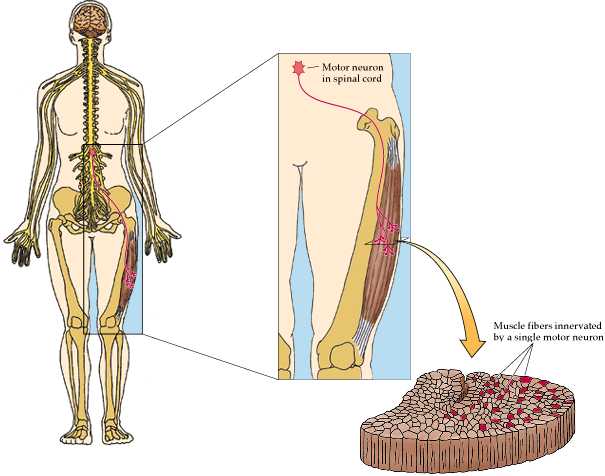 Rev up Your Motor Units

Power is your ability to rapidly produce force in a short amount of time, force generation is dependent on factors like motor unit activation, frequency of motor unit activation & muscle cross section size.  The force generation is regulated by muscle fiber recruitment and the activation of these motor units is determined by neural control mechanisms.  Some control mechanisms like the golgi tendon organ are proprioreceptive safety mechanisms the body has that sense muscle tension, with resistance training the organs cause less muscle inhibition.  With sports relative strength is key so we’re going to focus more on motor unit activation & frequency of activation.  Motor units activate muscle fibers and and the size principle in a simplified form states that larger motor units and thus more muscle fibers are recruited for larger force movements.  Another factor in power is the frequency of motor unit activation.  The ability to recruit more motor units at the same time helps with muscular contraction which ultimately results in a greater production of force.  Ballistic resistance training has been shown to improve successive action potentials which results in higher levels of synchronized motor unit firing. [1,2]

The selected exercises are all powerful movements that develop your RFD because they’re ballistic compound movements.  This means your motor units will be required to develop a large amount of force rapidly with no inhibition to velocity during any portion of the movement, ultimately developing your ability to be explosive.  I’ve found 3 methods of applying these exercises to be extremely effective for development of power. 1) Contrast training them by lifting an initial heavier load of the same movement pattern to benefit from the effects of post activation potentiation.  This method is beneficial for athletes in the initial stages of a power cycle.  2) Contrast training in reverse form with the explosive movements first and then the heavier loads to develop power for lifting especially  3) Performing these movements and following them up with a sports specific action that incorporates this movement so that the athletes can see the direct correlation this movement has with on-field power.  A good way to implement these exercises would be for 3-5 reps per set for a maximum of 3 sets.  In an 8 week study with resistance trained men measuring the effects of ballistic training added to a resistance training program it was observed that 1RM in both the bench press and squat were obtained from the addition of 2 ballistic exercises for 3-8 reps in the training program. [3]

Jumping is one of the greatest exercises for improving RFD, as it involves explosively projecting your entire body weight into the air.  Loaded versions of jump squats can be done with barbells, dumbbells, kettle bells or weight vests.  The load amount varies based on initial strength levels, there’s been positive results from as low as body weight loaded jump squats to 80% 1RM loaded jumps in various studies.  A good initial starting point for people without much lifting experience would be to implement these with body weight resistance only and if they have a more developed strength level 30% of your 1RM is a good place to start.  The loaded eccentric portion of the squat also helps athletes with force absorption which is beneficial in sports.

-Baseball: jumping up along a fence to steal a home run

For developing chest power research has shown bench throws to be an especially effective tool with as little as 30% of your 1 RM.  Because modern smith machines make it difficult for people to replicate bench throws, I’ve found single arm chest drops to be an acceptable alternative or plyometric pushups if you don’t have a partner.  While finding a medicine ball that is equivalent to 30% of most men’s 1RM can still prove to be a daunting challenge, the single arm nature of this exercise which elicits more neural firing because of the balance/unilateral aspect of the exercise can make up for the lighter load.  Have a partner drop a med ball to your chest as you lie on the ground and immediately throw the ball upwards as explosively as possible once you make contact with it. 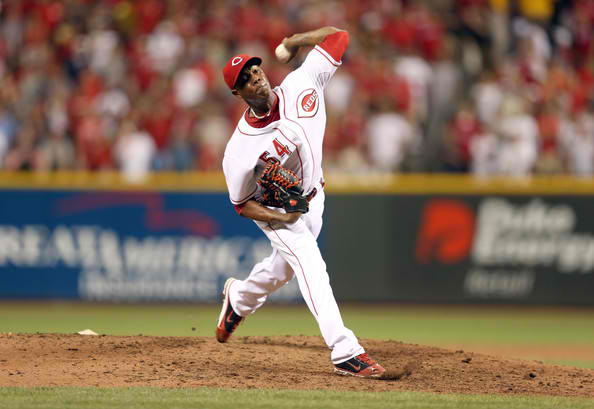 -Grappling: pushing opponent off while in the clinch

Kettle bell swings prime an explosive hip hinge, a movement beneficial for athletes in a variety of ways like sprawling in wrestling, linemen exploding upwards to make a block, and competitive lifters dead lifting.  From experience with various athletes I’ve found using a weight that is 30-35% of your bodyweight has been most effective for maintaining the proper balance of resistance and speed needed to develop explosiveness.  In a 6 week study measuring the effect of biweekly kettle bell training doing 12 minutes of kettle bell swings with 30 sec exercise/rest ratios with bells ranging from 12 kg to 16 kg.  It was revealed that kettle bell swings improved half-squat 1 RM by 9.8% and vertical jump height by 19.8% [4] 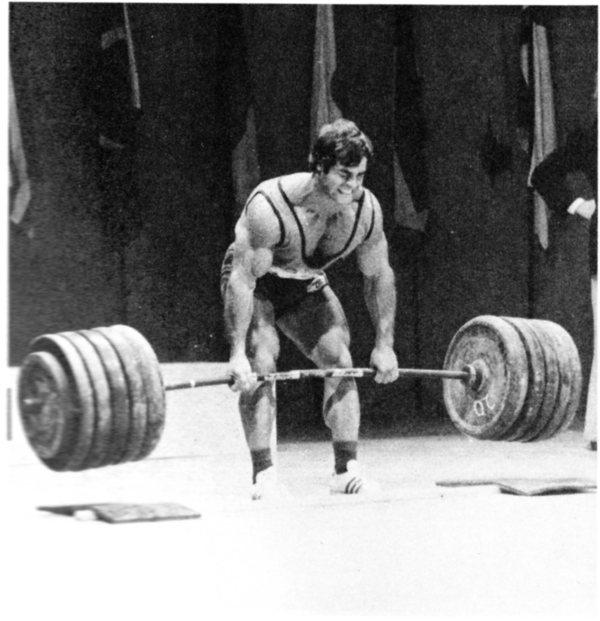 -Football: for linemen exploding from crouched position into a tackle

This exercise builds explosive unilateral power while also developing balance.  It’s performed in a similar manner to traditional lateral hops where you jump from one leg to the other sideways with your center of gravity positioned over your hips and planted leg prior to the jump.  Medicine balls, kettle bells, and dumbbells can all be used as resistance, they’re to be held at chest level with both hand holding the weight goblet style.  This movement closely replicates the single leg cutting action that takes place in a variety of sports where a quick change of direction is required to blow past an opponent or cut off distance on an opponent. 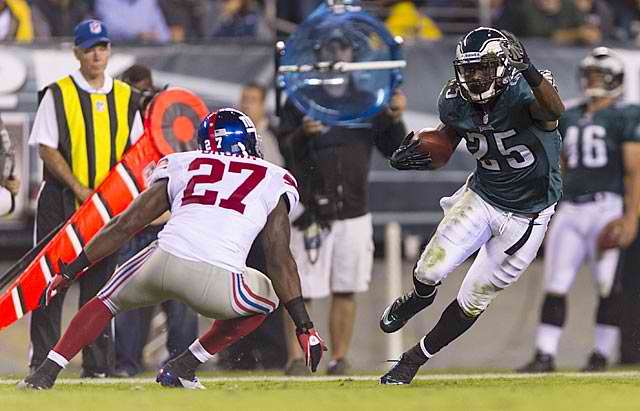 -Boxing: cutting off the ring

If you currently lack power it’s not a death sentence, it’s something that can and must be developed for optimal sports performance.  Motor unit activation will result in greater force generation.  Power development is done by balancing the force/velocity curve to provide the proper amount of speed and resistance to your training program.  The best way to activate your motor units and work on the power spectrum of the force velocity curve is through the inclusion of ballistic exercises that involve jumping and throwing.  For even more sport specific application of power, choosing ballistic movements related to on field movements will take your game to the next level.