-Hormones stimulated by thylakoids directly affect our hunger and satiety

Thylakoids: are compounds found in green plants, they’re needed in plants for the process of photosynthesis where sunlight is converted into biochemical energy.  They have the ability to affect our feeling of “fullness” based on the way they stimulate hunger/satiety hormones.

Hormone Regulation Tool: Thylakoid supplementation can be used as a novel strategy to prevent and treat obesity because of their effect on our hormones.  Typically calorie reduction weight loss plans are designed around eating less food, exercising more (usually with moderate intensity work) or a combination of both.  The issue with those diets is they don’t take into account hormones or metabolic adaptations.  Our metabolic rates adapt to our diet to be as efficient as possible so reduced caloric intakes result in our metabolism finding ways to slow down to stay efficient.  Another major issue that most yo-yo dieters can attest to and the reason why most diets fail is that hunger sensations and cravings increase making it tough to stick to a weight loss plan long term.  The benefit of thylakoid administration is that they affect these hormones namely Choleocystokinin (CCK) and Ghrelin. 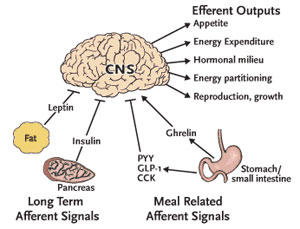 CCK: is a hormone released in our upper intestines that turn off hunger sensations.  CCK is released when we consume meals that contain protein or fat.  CCK also sends messages to the nervous system when it’s released to increase the feeling of satiety & slow the rate of digestion ultimately leading to feeling fuller longer.

Ghrelin: is a hormone made in the stomach that controls hunger.  Increased amounts are associated with cravings & decreased amounts with satiety.  Often the cravings are for highly palatable foods (usually those high in sugar and fat).  Calorie reduction actually increases ghrelin amounts which is why it feels like hunger actually intensifies when we diet by cutting calories.

Studies: In a study involving 20 moderately overweight female subjects receiving high carb typical Sweedish breakfast test meals on three different occasions, the experimental group that consumed meals with the addition of thylakoids exhibited increased CCK secretion and suppressed hunger motivation after the meals compared to the control groups that did not consume thylakoids. [1].  In another Swedish study, 11 participants were given high fat meals consisting of pesto sandwiches that contained thylakoids and others that did not.  The group that consumed thylakoid containing pesto sandwiches had reduced levels of ghrelin.[2]  And lastly a study comparing supplementation of spinach extract to a placebo showed reduced hunger and cravings for over 2 hours post consumption and increased post-meal plasma glucose concentrations. [3]

Dosage:  In all the studies the oral administration of thylakoids involved initially filtrating & centrifuging the compounds, a simpler way that you can replicate the effectiveness of this method at home is to blend your leafy greens and consume them as a smoothie or as a sauce. 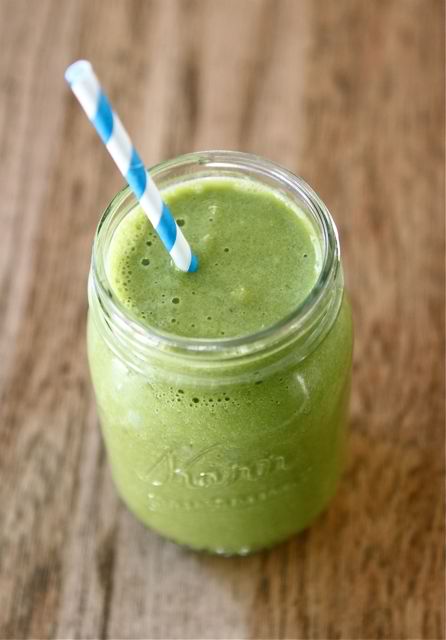 Acute Effects of a Spinach Extract Rich in Thylakoids on Satiety: A Randomized Controlled Crossover Trial