Capsaicin is the active component in chili peppers, it’s what gives them that hot burning sensation you feel when you eat one or accidentally get some in your eyes.  People that enjoy spicy foods praise the flavor-enhancing effects that the heat from capsaicin can give a meal and in some cases, people have even described the feeling as being euphoric.  For years nutritionists have lauded eating spicy foods because capsaicin is known to raise the metabolism.  And in the pharmaceutical industry capsaicin has been used as a topical analgesic.  Research over the years has backed up the claims made by nutritionists that capsaicin can indeed boost metabolism but new research indicates that it might also have performance boosting effects as well.

10 trained men did squat workouts on two different occasions.  The squat workout consisted of doing 4 sets at 70% of their 1RM with one and a half minute of rest between sets.  On one of the occasions the participants took 12 mg of capsaicin 45 minutes before the workout and on the other, they took a placebo.  The scientists discovered that the participants could complete more reps during their sets when they took capsaicin.  Capsaicin supplementation was found to increase total volume while reducing the rate of perceived exertion. [1] 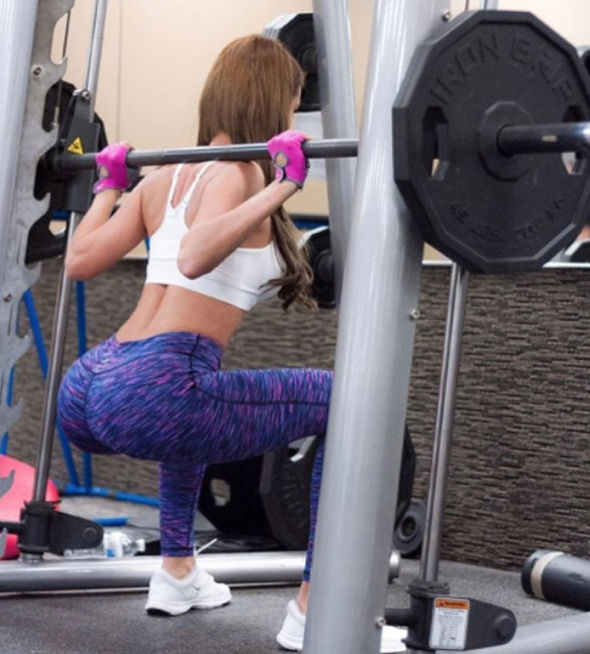 A placebo-controlled crossover study on experienced athletes over the course of 7 days was done to investigate the effects of capsaicin supplementation on repeated sprint performance.  During the first trial, they consumed 3 g daily of cayenne (25.8 mg per day of capsaicin) and the other group consumed a placebo.  Directly after the supplementation period, they completed a repeated sprint test consisting of 15 30-m max effort sprints on 35-second intervals with sprint times measured via electronic dual beam timing system.  There was no difference between treatments in fastest or mean sprint time.  Capsaicin did not influence repeated sprint performance. [2]

Researchers wanted to measure the effects of capsaicin on student athlete’s performance of a 1.5K.  They had the students run the 1500 meters as fast as possible on two occasions.  On one occasion they supplemented with a placebo and on the other occasion, they took 12 mg of capsaicin 45 minutes before the run.  The placebo trial run resulted in the men running 1500 meters in 376.7 secondhand the capsaicin trial run resulted in the men running the 1500 meters in 371.6 seconds or a 5.1-second difference.  The capsaicin group reported slightly less fatigue as well. [3]

Interestingly in a mouse study examining the anti-fatigue effect of capsaicin, the mice that supplemented with capsaicin had increased grip strength and exhaustive swimming times. They also had dose-dependently reduced levels of serum lactate, ammonia, BUN and CK. And the mice had increased glycogen and hepatic glycogen content.[4] Capsaicin is an effective thermogenic that liberates fatty-acids, perhaps it’s performance enhancing benefits lie in its ability to affect substrate utilization.

Some researchers speculate that capsaicin’s performance-enhancing effects are acute either due to the temporary analgesic effects or diminished as the muscles become accustomed to higher calcium concentrations. Although there’s also research showing that capsaicin can improve mitochondrial biogenesis and ATP production. I’d be interested in seeing other sprint/lifting studies covering other different distances and rep ranges than what we’ve seen in the studies above.