The circadian rhythm is our body’s master clock, it lasts for a 24 hour cycle and then resets.  Different studies show consistent patterns of changes in brain wave activity, hormone production, cellular regeneration and core body temperature fluctuation throughout this 24 hour circadian rhythm.  It’s thought that this rhythm was developed as a survival aid so that animals would be primed for activity(or inactivity) based on their internal clocks i.e awake/alert with light exposure to hunt (or escape danger).  These rhythms are reset based on different variables including light/dark exposure, nutrition, and exercise.  Some researchers believe that aligning feeding/fasting cycles with circadian clock regulated physiologic shifts is ideal for a healthy metabolism.  This is partly where some health experts derive their recommendations of “breakfast being the most important meal of the day” or “avoiding late night meals”. 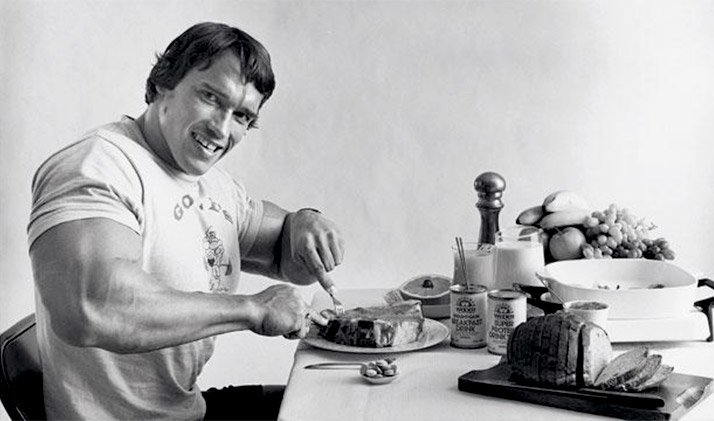 Some recent studies seem to indicate that our metabolism can be impacted by time of the day even when other variables are controlled.  In one study, nine healthy weight adults underwent two conditions, one of daytime eating (i.e., three meals and two snacks between 8 a.m. and 7 p.m.) for eight weeks and another of delayed eating (i.e., three meals and two snacks eating from noon to 11 p.m.) for eight weeks. There was a two-week washout period between conditions to make sure there was no carry over effect. The sleep period was held constant, between 11 p.m. to 9 a.m and the diets were isocaloric.

The researchers found that when participants ate later, compared to the daytime condition, weight increased and during the delayed eating condition eating later also led to metabolizing fewer lipids and more carbs.  Researchers also found that a series of other measures reflecting negative metabolic profiles increased in the delayed condition, including insulin, fasting glucose, cholesterol, and triglyceride levels.

Conducting a 24-hour hormonal profile, they also found that during the daytime eating condition, the hormone ghrelin (stimulates appetite) peaked earlier in the daytime, while leptin (keeps you satiated) peaked later, suggesting that the participants received cues to eat earlier, and eating earlier likely helped them to stay satiated longer. [1] The results coincided with another new study albeit of shorter duration where ten healthy young men in a 13-day lab experiment ate three meals(that were the same in caloric and macronutrient content) at 5-hour intervals.

Each participant started with a meal time set to 30 minutes after waking, and then, after getting used to eating early, they switched to a meal served 5 hours later for 6 days. After completing each meal schedule, the men underwent 37 hours of a specialized laboratory routine that allowed measurement of their internal circadian rhythms.

In addition to our processing of caloric intake being affected by circadian rhythms, it appears that our ability to metabolize macronutrients is also affected by the time of day. A few inferences that can be derived from these studies include:

-Our metabolisms appear to be impacted by circadian rhythms and this impacts the processing of total caloric intake as well as macronutrients (what you eat and when you eat).

-Earlier meals could have beneficial metabolic effects in terms of circulating hormone like elevated levels of satiating hormones in the evening, lowered blood glucose and triglyceride levels.  For individuals that display some levels of insulin resistance, this is especially important.

-Cycling carbohydrate/fat intake while keeping protein consistent(for continued muscle protein synthesis) could be an effective strategy.  A low calorie High Fat/Low Carbohydrate(HF/LC) evening meal would be ideal for many people.  An easy way to do this could be replacing your evening meal with a low calorie HF/LC meal replacement that’s rich in MCTs (medium chain triglycerides).  By choosing an MCT rich fat source, you stimulate higher levels of ketone production which extends your fasting cycle.

-For individuals who prefer evening carbohydrates, exercising in the afternoon could be a wise strategy.  Exercise is a potent stimulator of skeletal muscle GLUT4 which aids in muscle glucose uptake.  Increased skeletal muscle uptake of glucose could be an effective (and anabolic) way of compensating for evening insulin resistance.  One caveat is that it would be wise not to exercise too closely around your bed time as this could impair sleep.