I had trouble naming the article initially since any training style will stimulate the central nervous system.  The central nervous system consists of the brain and spinal cord, it processes, integrates, and sends information.  It’s essentially the CPU of the body that sends out orders for our limbs.  As such any training style will require this system to be activated but this particular training style places a high emphasis on stimulating your CNS.  Commonly when CNS stimulating movements are brought up in training the more intensive actions like olympic lifts, plyometrics, and sprints are the first to come to mind.  I believe all the aforementioned are great tools but the focus of these exercises or drills is less physically intensive.  The main focus is for improving reaction time, having better kinesthetic awareness, and better coordination.  Although the drills won’t leave you physically exhausted to keep the mind fresh it’s best not to overdo them, when there’s a noticeable dip in reaction time or movement quality it’s best to stop.

These drills are beneficial to both athletes and non-athletes alike.  Quicker reaction time and sharper reflexes have obvious benefits in sports settings for reacting to an opening in the opponents guard to throw a punch or making a quick play for a loose ball on the court before anyone else.  But it’s also of huge benefit for general health especially for the younger population who’s motor coordination skills are still developing and for the older populations who want to decrease the natural effects of cognitive decline. 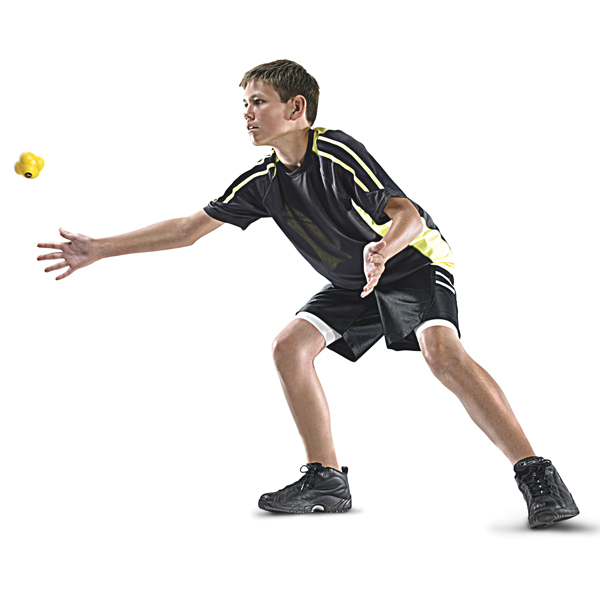 Reaction ball wall toss – anything from 5 sided bouncy balls to regular rubber practice baseballs can be used.  This drill increases reflexes, proprioreceptive awareness, and hand eye coordination as the ball tends to take strange bounces.  Standing at least 6 feet away from a wall toss a ball against the wall and try to catch it on it’s bounces back similar to how a infielder would catch a ground ball.

Coin flip – extend one of your arms directly in front of your body with your palm facing downwards and place a coin on top of one of your arms(the smaller the coin the more difficult).  Flip the coin upwards and try catching it as fast as possible with that same hand.

Reflex hat – this is a drill I learned from world champion junior welterweight Kostya Tszyu that he commonly used during training camps.  It’s like a more advanced version of the double end bag drill commonly used in boxing.  It involves attaching an elastic string to a tennis ball and tying it to your hat.  The goal of the drill is to hit the ball as many times as possible, if you don’t hit the ball with accuracy it has a tendency to bounce all over the place. 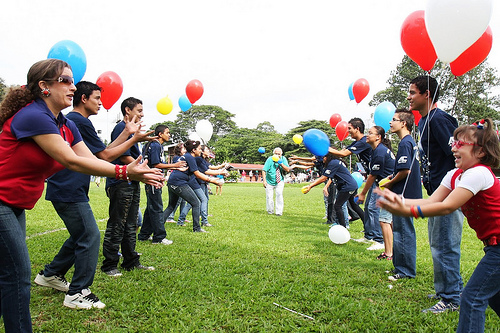 Ball toss – you and a partner both start out with 2 tennis balls each and you move side to side mirroring each other’s movements, once you develop a bit of synchronization begin tossing the balls to each other and try to keep the flow going.

Balloon toss – similar to the ball tossing drill this involves one ballon each of different sizes.  You and your partner toss the balloons back in forth the varying sizes of the balloon causes it to take awkward angles forcing you to react each time.